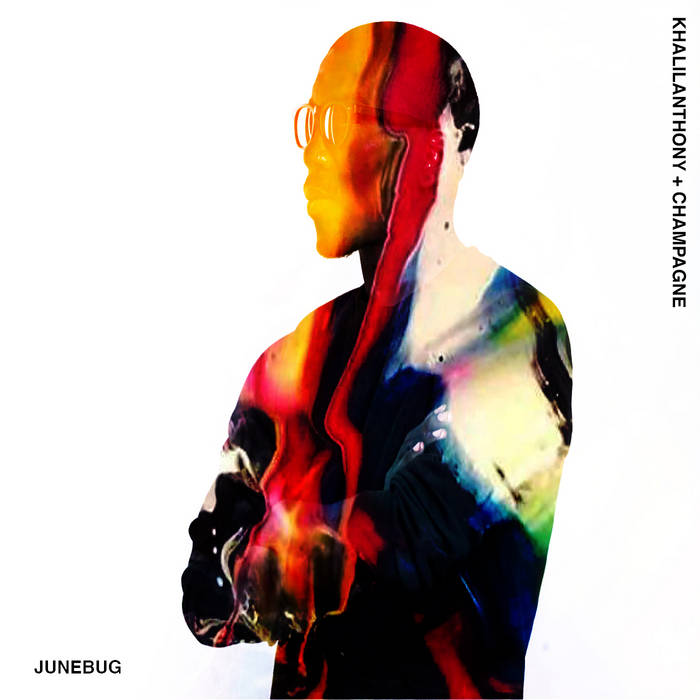 Definition of june bug
: any of numerous rather large leaf-eating scarab beetles (subfamily Melolonthinae) that fly chiefly in late spring and have larvae that are white grubs which live in soil and feed chiefly on the roots of grasses and other plants — called also june beetle

JUNIE MORRISSON
Born in Dayton, Ohio, Morrison sang and played piano as a child, soon learning a range of other instruments and becoming a school choir director and orchestra conductor.[1] In 1970, he joined the funk band the Ohio Players, becoming a producer, writer, keyboardist and vocalist involved in some of their major hits and the albums Pain, Pleasure, and Ecstasy. He was largely responsible for writing and arranging the band's 1973 hit single, "Funky Worm".[2]

JUNEBUG
Donny "JUNEBUG" Walker Jr., my cousin, the coolest cat in my childhood.

Khalil Anthony; educator, artist, singer/songwriter, dancer -an enigma; a charismatic vocalist able to invoke the spirit and the word while staying true to the musical fervor and flavor of the process of creating. In all forms of Khalil's artistry, he inspires and conspires. His music reaches and receives. Always moving, his musical style is unique and forward. ... more

Bandcamp Daily  your guide to the world of Bandcamp